Part 1 – The Inspiration and History

I live in one of the northern suburbs of Dallas. There are a lot of benefits to living here, both economic and social. But my heart lives out on the Llano Estacado. It is that place where the Great Plains transitions into the Chihuahuan Desert. It is where I was born and grew up. I suppose if you are used to woodlands, beaches, or snow capped mountains, then West Texas and Eastern New Mexico may seem bleak and downright desolate to you. It also has some of the few places I’ve found in the U.S. where there is no signal for my cell phone. 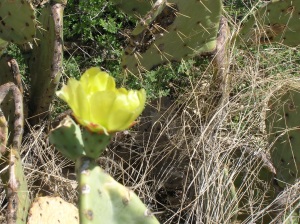 I’ve discovered that the passion I have for many things came from my parents. They both loved Westerns. Daddy was partial to John Wayne and Momma loved Jimmy Stewart. Anyway, Daddy always went on about how “Stagecoach” was the greatest Western ever made. I was an adult before I ever got to see the film. Now, I find myself watching it about once a month and daddy may have been right, but there are so many great Westerns, how can you say that one is the best of all time?

It was my son who suggested that my next project should be an Old West game. So, I pulled my copy of “Encyclopedia of Indian Wars” by Gregory F. Michno off of the bookshelf and began browsing for a scenario. I can’t recommend this book enough. It really should be in the library of anyone interested in the Old West. My favorite period of Old West history begins with the signing of the Medicine Lodge Treaties in 1867. Michno’s book is in chronological order. I began with October 1867 when the treaties were signed and stopped in August 1868 where a slice of real life intersected with my father’s favorite movie. In 1868, a band of Indians pursued a stage to an abandoned stage station where the driver and passengers fought off the Indians. Didn’t have a John Wayne on the stage, but someone of the same stature. The stage was driven by “Bigfoot” Wallace.

Here’s the history: “Former Texas Ranger ‘Bigfoot’ Wallace and eight companions were driving the mail stage between El Paso and Fort Davis when they saw dust rising in the distance. They hurried to a defensive position at Van Horn’s Well as the Indians (probably Apache) became visible. The Indians charged then withdrew a short distance…..Three of Wallace’s men were wounded; they estimated they hit eleven Indians.”

So, I ordered a 28mm stagecoach from Old Glory. It came with no instructions and only by searching the web did I find enough pictures to show where all of the parts go. I thought this would be a fun little project that I could paint up and play in a few weeks. Now it looks like it may take me a couple of months to finish this project. 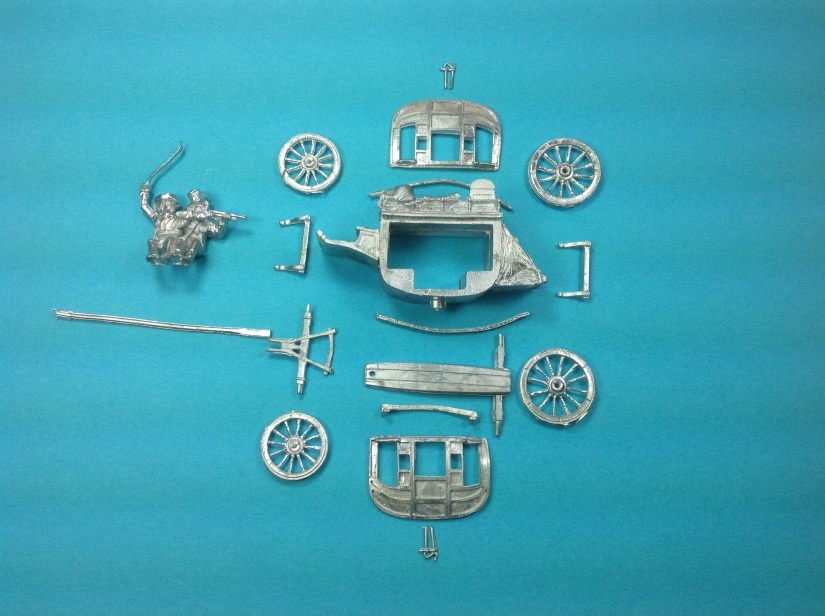 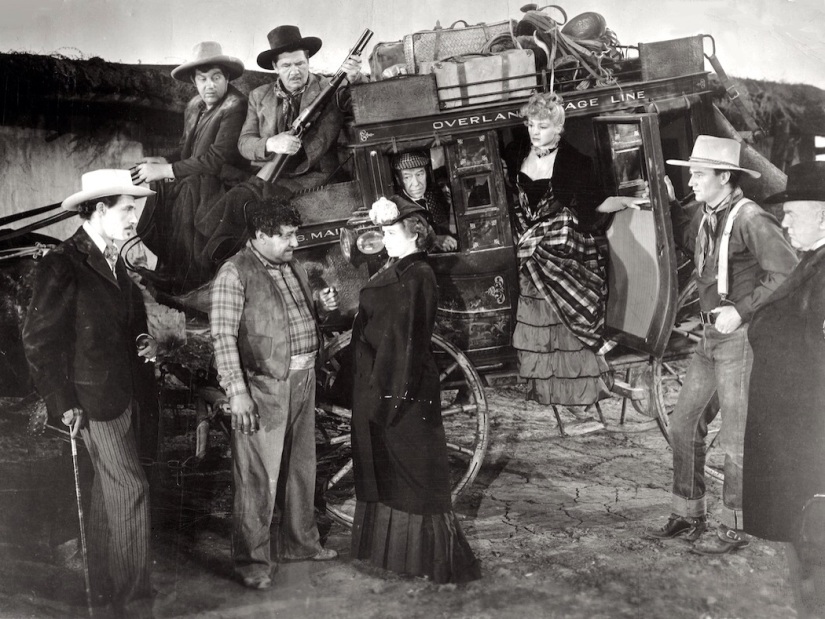 1 thought on “The Indian Fight at Van Horn’s Well : An Encounter for Six Gun Sound”