So what’s next for the intrepid Atomic Floozy?  Being unable to run a game at Texicon has left me wondering what to do.  Do I shelve the project I was preparing for Texicon, or do I continue working on it on the outside chance I may be able to attend a convention later in the year?  I have a lot of unfinished projects.  The problem is that I’m beginning to feel my mortality and must choose a reasonable number to work on and let go of the rest.

This is the game I was going to run at Texicon.  I’ve had Sci-Fi paper buildings on my hard drive for ages.  The project was to assemble a neighborhood and have the players search for a weapons cache and arrest the gunrunners.  Showcasing aliens from Zombiesmith and other manufacturers, the player controls a small detail of police to canvas the neighborhood. The rules used for the scenario are 5150: New Hope City PI, 5150: Urban Renewal, and modified NPC interaction tables from Legends of Araby. 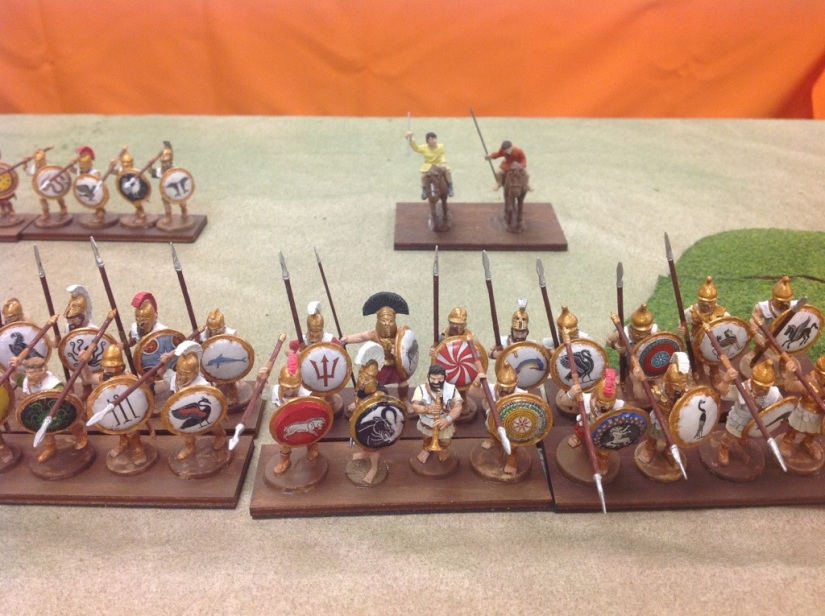 Three years ago I ran a game at Texicon that was an early battle in the Peloponnesian War using Rally Round the King.  The players enjoyed it.  I used the Valkae list as the starting point, since I didn’t have RRtK Historical at the time.  I would like to do a larger battle.  Well, I want to do the First Battle of Mantinea.  I have enough Greeks for most of the forces.  I just don’t have all of the Spartans needed.  In addition to adding more figures, I’ll have to seriously overhaul the Athenian and Spartan army lists in RRtK Historical.  The army lists try to cover about 500 years of hoplite warfare and really don’t fit what the armies during the Peloponnesian War looked like.  A couple of quick examples, both lists have peltasts as a troop type, but the role of the peltast as a separate troop type didn’t occur until after the war. The second example is the cavalry. The lists give the cavalry an armor class that the cavalry would not have until after the war, and in the case of the Spartans, Spartan cavalry was horrible and should actually have a lower Rep that what is found in the list. Now that is for actual Spartan cavalry.  During most of the war, cavalry and light troops were supplied to the Spartan army by Corinth or one of their Boeotian allies.   After a humiliating defeat in 420, the Spartans formed their own light troops and cavalry.  It’s just that the Spartan cavalry was never very good.

I really want to do a campaign in Nobelongga using the Mission St. Mary rules.  Most of the figures are done.  There are some terrain pieces I want to do that would really make the campaign memorable.

This is a project I’ve been working on in bits and pieces for several years.  I want to game the Indian Campaign of 1874.  I believe about half of my library contains books on the period.  While other folk take vacations to places like Disney World or Universal Studios, I’ve spent my last several vacations in places like Palo Duro Canyon, The Lost Valley, Fort Davis, Van Horne, Jacksboro (Ft. Richardson), Wild Rose Pass, and Big Spring.  A modified Colonial Adventures would be the ideal set of rules to use. 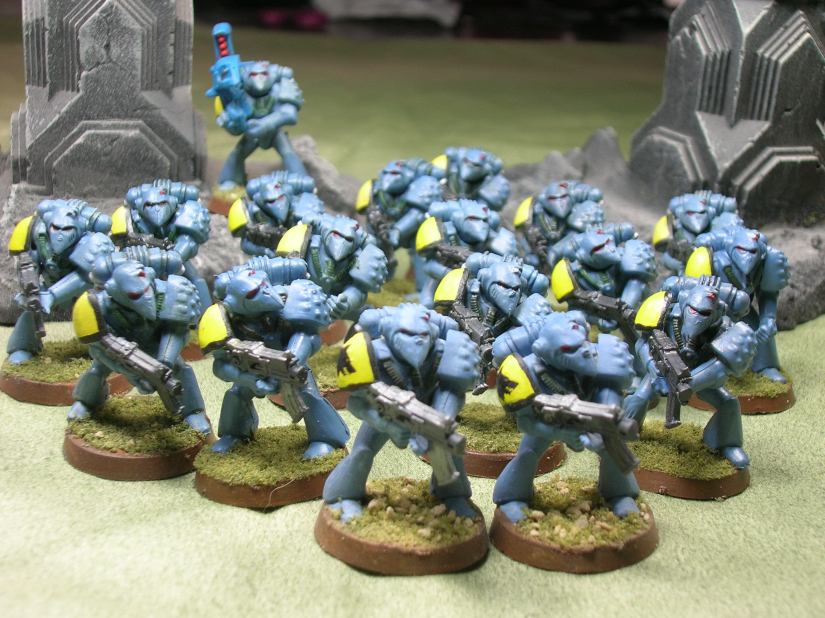 I have huge Space Marine, Eldar, Sisters Of Battle, Dwarfs, Dark Elves, Skaven, and fantasy Chaos armies that I need to finish painting and sell.  That’s right, the Floozy will never play these games again and has no need for these large armies.  So it is time to let go. 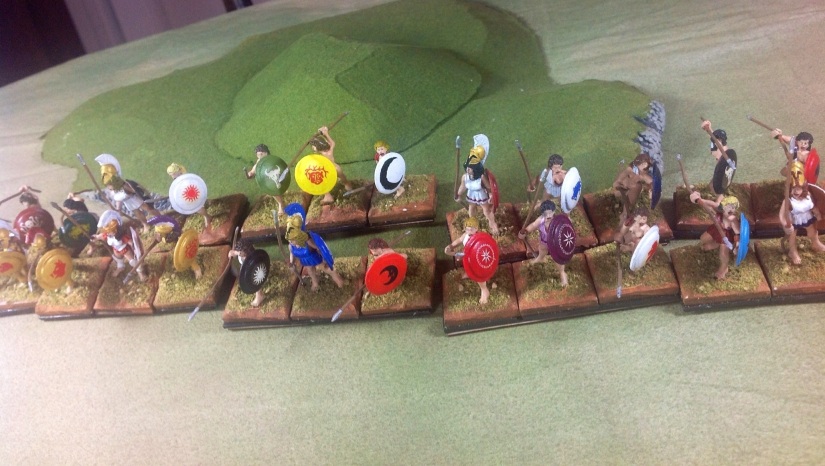 December is the Floozy’s birth month and what better way to celebrate a birthday that to have games featuring amazons all month long?  Gladiatrix battles using Red Sun Black Moon, raids using WHL: Warbands, and huge battles using Rally Round the King are on tap for the entire month of December.

There are other projects in the queue, but these seven are the ones I’d like to work on this year. And then see where the others line up.